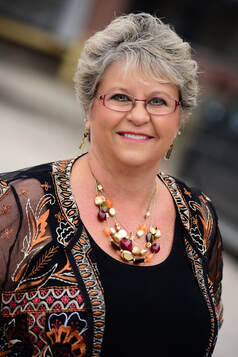 Kelly is a passionate nature photographer that brings her skills to the corporate world, families, and groups.

Kelly is the official photographer of this bi-annual event which brings together, government officials, business leaders, and the community.

Kelly was engaged to document the many event of this employee and family summer outing.

Kelly was engaged to take a group photo of this event for each of the attendees..

Kelly was engaged to take a group photo of this event for each of the attendees.

Speaker/Presenter of Photography programs and Travelogues 2010 to Present

Fabulous Fiji A photo book documenting Fiji above and below the waves.

Lightroom A workbook o the workings of Adobe Lightroom.

Kelly is very good at adapting to unique situations to capture the moment. She is a  proficient user of photography software including; Photoshop, Lightroom, Nik, onOne, Portrait Professional, Photomantix, and Topaz. Kelly also has a very rapid turnaround of work. She is an experienced instructor in Photoshop Elements, Photoshop CS6, Lightroom, and many plug-in softwares.